Out of all the three PC shows I visited this year, I spent the most money at the Comex 2008. Total amount spent exceeded $3,500 for a Sony VAIO SR notebook, a Canon LCD projector and a A4Tech X7 Laser Mouse.

After months of deliberating, I finally bought a Sony VAIO SR12G yesterday. I think it the most sleek and beautiful computer I ever owned. I like the new keyboard feel and the mouse is very responsive. Solid feel. I just love it. I can’t help but imagining this VAIO SR is Sony’s version(albeit thicker) of Apple’s MacBook Air. 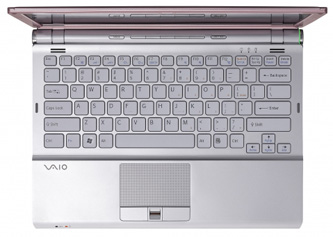 @#$%& Windows Vista
However, I am still struggling with the Windows Vista that comes with the SR12G. Is it me getting too old to learn or that piece-of-sh!t is made to frustrate existing Windows XP users?

I had already used the Canon LCD projector at a seminar last Saturday. It was really easy to use and the projection is simply gorgeous. I particularly like the wide angle zoom lens and the auto Keystone correction. 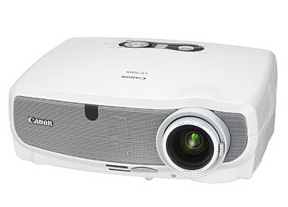 I have been a fan of A4Tech Laser mouse – it was good value for money.

I used the A4Tech X7 for nearly 3 years until this March. I switched to a Logitech Cordless Mouse because I could not find an A4Tech X7 or equivalent at the IT Show earlier this year.

I didn’t like the idea of cordless mouse because you’ll need to replace/recharge the battery and the receiver can be quite bulky and get in the way. However, the V320 changed my opinion.

I have been using the V320 since last March and I am really very used to it without knowing it until last Friday when I finally found the A4Tech X7 on sale at the Comex Show.

I eagerly opened up my new X7 and plugged in into my notebook. However, I didn’t feel as good as I remembered. The Logitech Cordless V320 feels better than the X7. Well, that’s 45 bucks down the drain – another mouse to be stowed away for “back-up use”.