I just can’t wait for September 2009 to come. COMEX 2009 is on 10-13 September 2009 and hopefully Snow Leopard will be released by then. I have been delaying buying the MacBook because of the announcement of Snow Leopard last month. The 13″ MacBook Pro starting at S$1,988 is within the budget for my next laptop.

I have been a Windows user all my life but since I have to change my OS when I buy a new laptop and Vista sux, I might as well get a Mac with the latest OS X Snow Leopard. 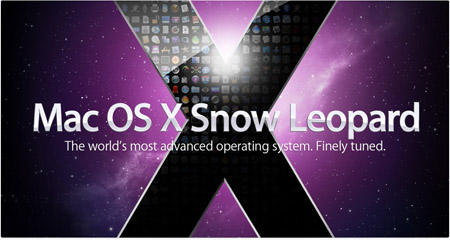 Hopefully, there will be some good deals at the COMEX 2009 in Singapore. It is unlikely that Apple’s going to lower the price, however, give me free upgrade to more RAM or a bigger HDD for my new MacBook Pro. 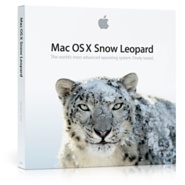