The COMEX 2010 will be held at Suntec Singapore from 2 to 5 September 2010. As with the IT Show and PC Show held earlier in March and June, this year’s Comex Show is expected to be crowded.

Singapore’s economy is doing very well and people are having more cash in the pockets. Many are willing to spend more on the latest electronic gadgets such as the iPad, game consoles, digital cameras, portable hard drives, LED TV, BluRay players, laptops, netbooks and etc.

However, I observed that as compared with last year, many of the big brands were either absent or had smaller booth in the earlier IT Show 2010 and PC Show 2010. I really hope to see Acer, Asus, Canon, Dell, Fujitsu PC, HP, Lenovo, LG Electronic, Nikon, Sony, Samsung and etc. have bigger presence and showcase their latest products at the Comex Singapore. 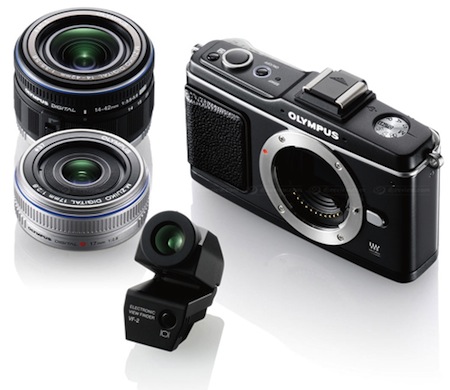 I do not have many items on my list. I will need a wireless Wi-Fi laser printer and hopefully save enough to buy the Olympus E-P2. To get the best bargain, I will download all the Comex Price Lists I could get hold of online, from Hardwarezone and Bootstrike, to compare prices and freebies before going to Suntec Singapore to get my wireless laser printer which probably will be a HP, Epson, Brother or Lexmark printer. 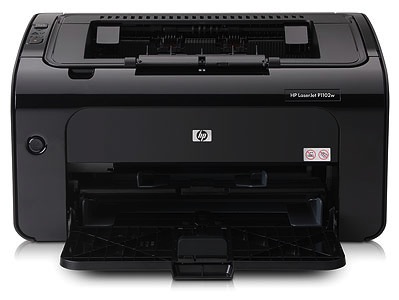 What are you buying at the Comex 2010? Please comment below.