It was mentioned before but rejected by the late Steve Jobs as “tweeners” – too big to compete with a smartphone and too small to compete with the iPad. But, since his passing, Amazon’s Kindle Fire has proven him wrong. And about 2 weeks ago, Google has a very successful launch of the Nexus 7.

So, rumors are rife that Apple would be launching the iPad Mini. Hopefully the iPad release date is in time for the holiday season.

According to a report by The New York Times,

“The company is developing a new tablet with a 7.85-inch screen that is likely to sell for significantly less than the latest $499 iPad” 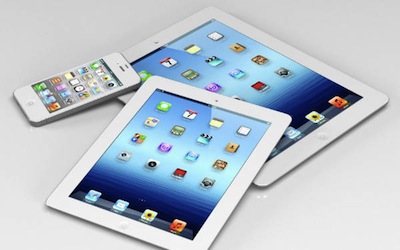 Forbes.com even claimed that the “iPad Mini will crush Google’s Nexus 7”

As Christina Bonnington of Wired.com concluded,

“A 7.85-inch iPad seemed crazy even only a few months ago. But now it seems Apple would be crazy not to release one.”

Now, all we can do is to be patient, wait for the official announcement and hope that the iPad Mini release date to be as early as September.