Over the past week, I was asked the question more than 10 times… “Are you going to the PC Show 2010?”. The Singapore PC Show 2010 begins tomorrow at Suntec Singapore and ends on Sunday, 13 June 2010. Earlier, my business partner asked me if it’s a good idea to visit the PC Show at Suntec to buy his son a Nikon DSLR. Yes, the PC Show is now more of a consumer electronic trade show than just showcasing IT and PC related products.

Well, my reply to him was to do all the research first and decide on the model before going to the PC Show to look for a bargain.

Because of a meeting earlier in the morning, I didn’t get a chance to read the Straits Times’ Digital Life until lunch time. The items on my shopping are not available in Singapore yet (i.e. the Apple iPad and iPhone 4) so there is really no hurry to find out what’s on offer at the PC Show tomorrow.

If money was no object, I would like to buy a mini notebook or large netbook for carrying around to surf the internet and reply email. I find my 15″ MacBook Pro is quite a hassle to lug around and my eeePC too small for practical use. So I need a smaller and lighter notebook or a netbook with a larger display, at least 11.6″ display. 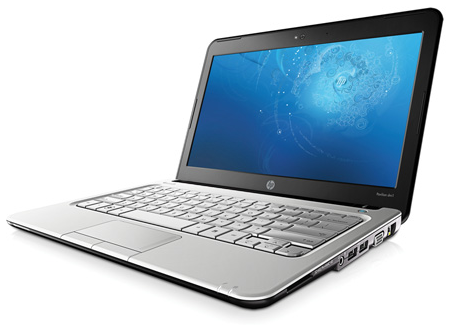 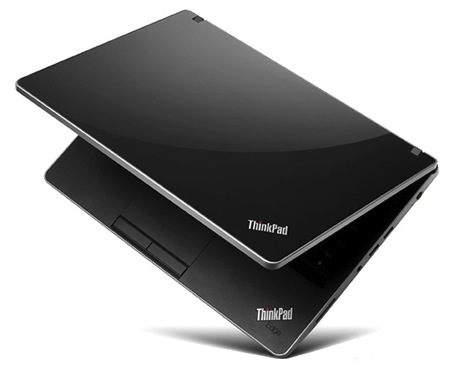 I believe both the HP Mini and Lenovo Thinkpad X are not the latest models and should be available at a bargain price at the PC Show. And here’s more cheap laptops.

If you are looking for latest netbook with an even larger screen, you may want to check out Asus Pro23A which has a faster SU3500 processor and 12.1″ display for $898. 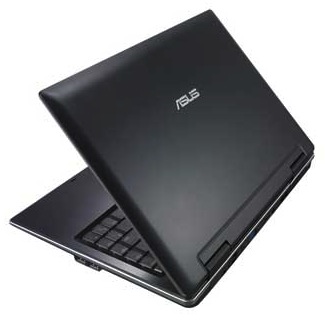 I think the best bargain on notebook comes from MSI. It was a big ad in the Digital Life but I took note of the “STAR BUY” banner and attracted to the Intel Core i3 processor. 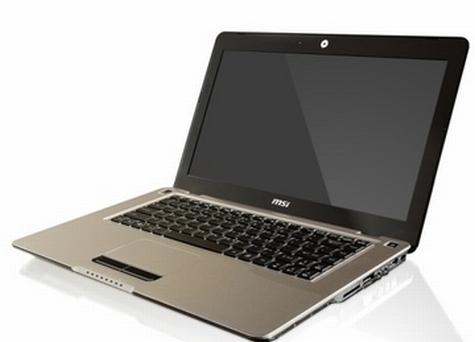 Why No Acer MIni Notebook?

**Prices in SGD as advertised in Straits Times for the Singapore PC Show 2010.